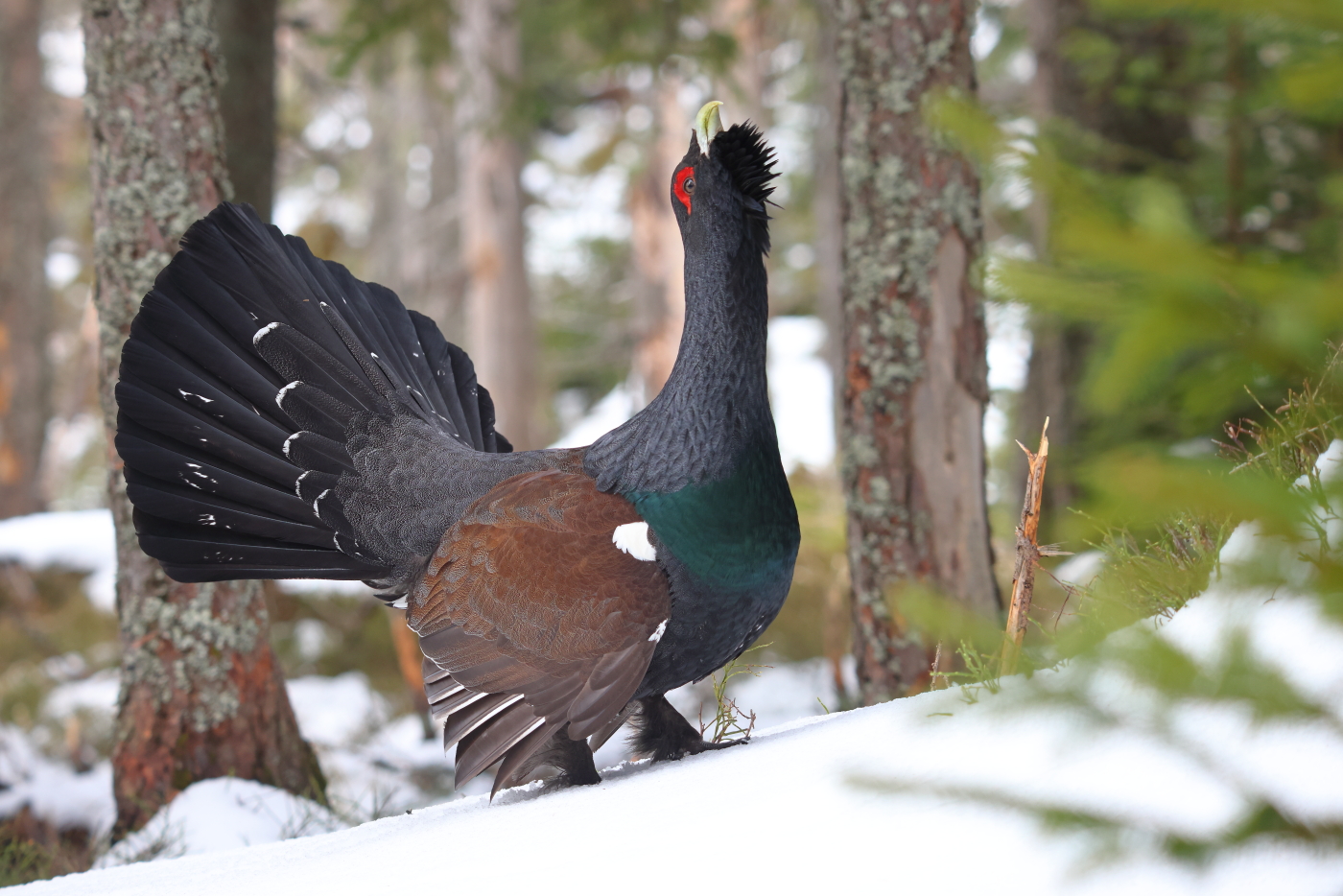 There is a growing need for research to better understand the ecological and socio-economic impacts of increasingly intense environmental changes, such as natural disturbances, globally. Although many studies have addressed this issue, most have evaluated the effects of natural disturbances, so-called disturbances, only from a current or short-term perspective. An international scientific team led by scientists from the Department of Forest Ecology of the Faculty of Forestry and Wood Sciences of the Czech University of Life Sciences in Prague (FLD CULS) focused on these natural events over the past 250 years, and they examined how those events have influenced current biodiversity indicators and the carbon cycle in primary forests.

The issues of biodiversity and carbon sequestration in forest ecosystems has become increasingly important in the context of ongoing climate change, which raises many unanswered questions. More detailed knowledge of how natural ecosystems work and what processes are connected is needed. The ideal natural laboratories are therefore primary forests where these processes have been operating with limited human influence for centuries and can be an inspiration for future approaches to preserve essential forest ecosystem services, such as carbon sequestration or habitats to promote biodiversity.

A study published in the prestigious journal Proceedings of the Royal Society B analyses the influence of natural disturbances based on an analysis of tree rings. "The Department of Forest Ecology FLD CULS is the initiator of the international project REMOTE Primary Forests, within which we managed to create one of the largest dendrochronological databases from primary forests in the world, numbering more than thirty thousand samples of tree rings from primary temperate forests of Europe. Based on them, we can penetrate into the past of the studied stands," says the main author of the study, Dr. Martin Mikoláš. The study also included information on the occurrence of the umbrella species of capercaillie, biodiversity indicators calculated on the basis of the structure and age of the forests, and data on carbon storage and sequesrstion through the growth of above-ground wood mass, which can be read from the widths of the annual growth rings. "All this, together with knowledge of disturbance history hundreds of years ago, allowed us to analyse to what extent and at what level disturbances of varying intensity shaped the relationship between biodiversity and carbon sequestration and storage, one of the basic elements of climate change mitigation," Dr. Mikoláš explained.

Despite the different effects of disturbances on different forest functions on a local scale, at the stand and landscape level, the impact of disturbances decreased and forest biodiversity and the carbon cycle remained in dynamic equilibrium. These findings thus demonstrate the positive relationship between biodiversity potential and carbon stock, and it emphasizes the need to focus nature conservation attention on large, structurally heterogeneous, and compact areas rather than small and fragmented reserves. Dr. Mikoláš added, "Large non-intervention areas that meet a minimum dynamic area will lead to effective support for biodiversity and especially long-term carbon sequestration at a time of ever-accelerating biodiversity loss and climate change."