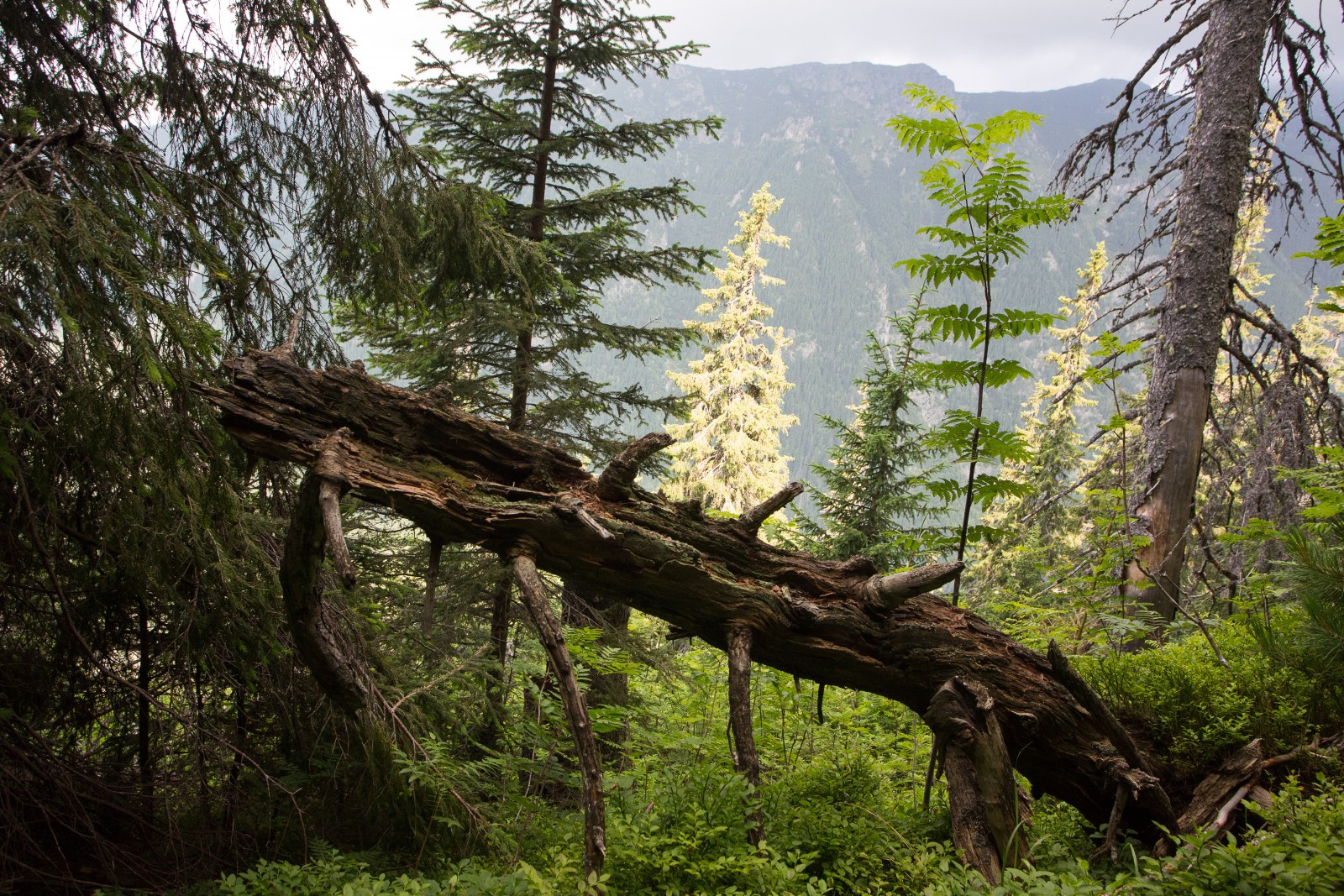 After many years of efforts by biologists in Slovakia, the “Pralesy Slovenska“ reservation will be established on December 1, 2021. The proposal to declare it a reservation was approved by the Government of the Slovak Republic on November 3, 2021. Our REMOTE team contributed to this effort through the many permanent research plots we have established in Slovakia. The data obtained from our research were the basis of many scientific studies published in prestigious international scientific journals, thus drawing attention to the high ecological value of Slovak primary forests.

"Under the Carpathian Convention, we have made a commitment as a state to identify natural forests and primary forests. Since we did not have forests in Slovakia mapped, we took up this topic. Even in the belief that it is a topic that can unite foresters and conservationists. It did not happen. We mapped primary forests, but we heard a lot of ugly things from many foresters. Therefore, in addition to those who participated in mapping and ensuring the protection of forests, I would also like to thank all foresters who perceive the protection of forests as our duty to future generations, "says Marián Jasík from OZ Prales. Martin Mikoláš, from the Slovak Department of Forest Ecology, added, "We published the results of forest mapping in the prestigious scientific journal Forest Ecology and Management, thanks to which they were eventually acknowledged by relevant state institutions, although we lost several hundred hectares of forests on this journey."

The long-term efforts of conservationists to achieve reservation status for these forests were enabled by a petition with more than 30,000 signatures submitted to the Minister of the Environment, Ján Budaj, and the ex-Minister of Agriculture and Rural Development, Ján Mičovský, in September last year. However, it all started several years ago with the mapping of Slovak forests, and from 2009 to 2015, the civic association OZ Prales conducted a nationwide mapping program and came to the conclusion that 10,180 ha of primary forests and its fragments are preserved in Slovakia. According to OZ Prales, almost a third of these forests were insufficiently protected or not protected at all. In 2018, the civic association OZ PRALES and WWF Slovakia prepared the first draft of a proposal to classify Pralesy Slovenska as a nature reserve, and they negotiated a public promise with the state-owned enterprise LESY SR that foresters in the localities would not intervene until an agreement on the reserve proposal was reached.

The REMOTE Primary Forests project has been spearheading research in the last forests of the temperate zone of Europe for the past 10 years, with a large part of the permanent research plots established by scientists in Slovakia. According to Marian Jasík of OZ PRALES, research from the Department of Forest Ecology of the Faculty of Forestry and Wood Sciences of the Czech University of Life Sciences in Prague also played an important role in the process within the REMOTE Primary Forests project. The project leader and Department of Forest Ecology professor Miroslav Svoboda says, "The protection of forests is essential for the protection of biodiversity, but also in the fight against climate change, because natural forests are significantly more resistant to extreme influence of climate change and at the same time capture huge amounts of carbon."

The Pralesy Slovenska reservation, with a total area of ​​6,462.42 ha, will be officially established on December 1, 2021 in 76 localities throughout parts of Slovakia. Most localities are located in the Banská Bystrica and Žilina regions, but there are forest localities in all other regions of Slovakia. By deciding on the importance of protection of forests, Slovakia contributes to the fulfilment of its goals to which, including other countries, it has committed itself, for example, in the Carpathian Convention or in the EU Strategy for the Protection of Biodiversity until 2030.

PICTURES AND DATA FROM OUR RESEARCH PLOTS IN SLOVAKIA CAN BE FOUND IN THE LOCATIONS SECTION. 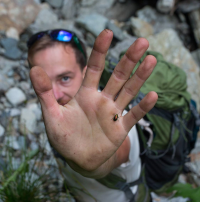