Changing climate affects forests around the world and influences their management 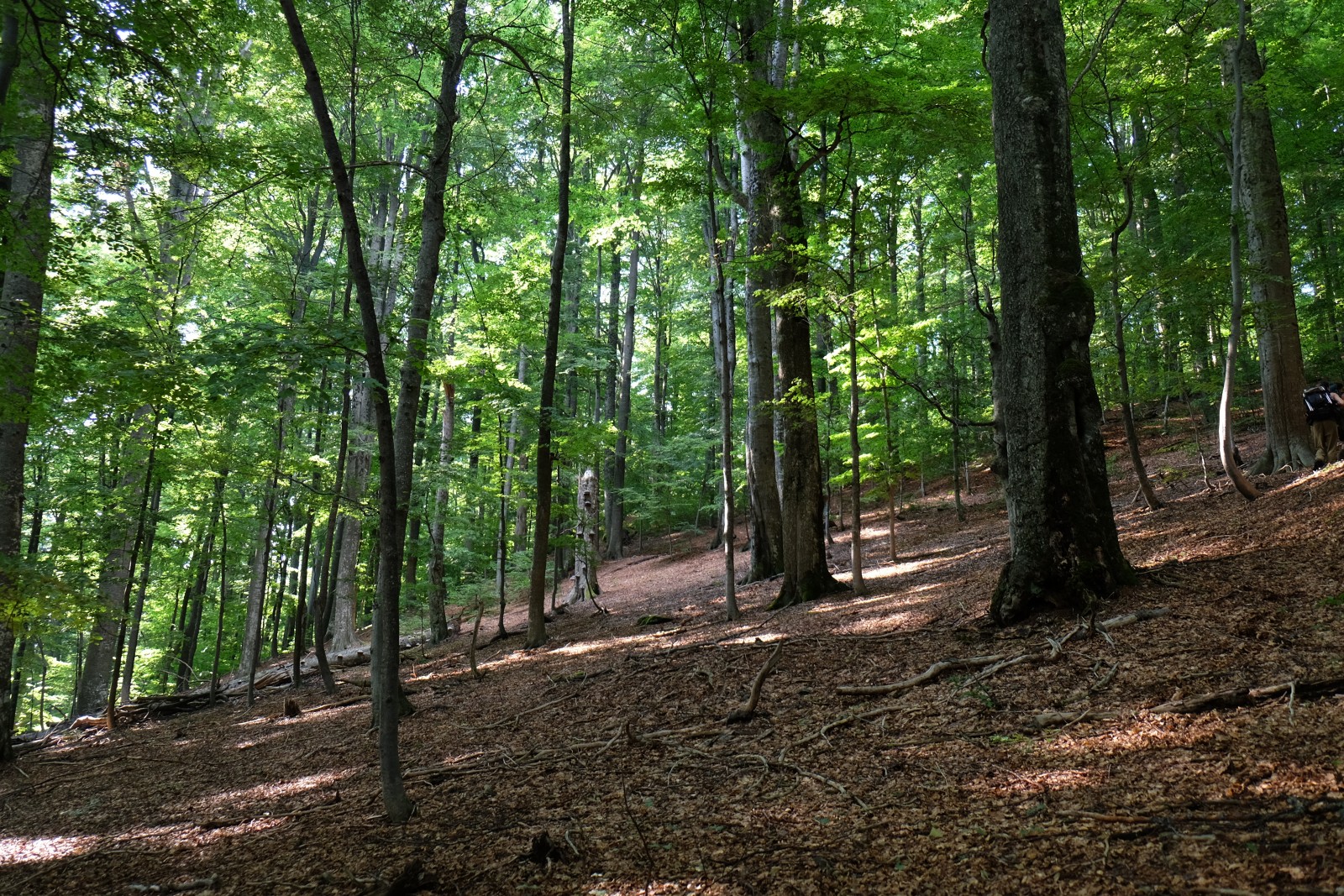 A study recently published in Nature Climate Change by an international team of experts, including members of our department, concluded that ongoing climate change would substantially increase the frequency of large-scale disturbances.

Over 1,600 scientific publications were analysed as part of this study to explore the dependence between large-scale forest disturbances and climate factors. The study reported that the risks associated with, for example, the occurrence of large-scale fires or insects outbreaks, will increase with ongoing climate change. The authors of the study reported: ‘Climate change causes huge challenges for forests and the forestry sector will have to adapt to them, even if it seems impossible to completely prevent the disturbances’. One of the ways, for example, is to put greater emphasis on growing mixed forests comprised of more tree species. ‘At the same time, it is important to understand that large-scale disturbances have been a natural and irreplaceable part of natural forests dynamics and cannot be perceived only negatively. This is particularly the case of forests where the natural processes (in the absence of human influence), such as national parks and national reserves, are aimed to be preserved’ adds Prof. Miroslav Svoboda from the Department of Forest Ecology of the Czech University of Life Sciences and Jan Wild from the Institute of Botany of the Czech Academy of Sciences, members of the research team.

The study is available here.